Ecuadorian plumbing often permits only one degree of freedom: do you want your water fast or slow? 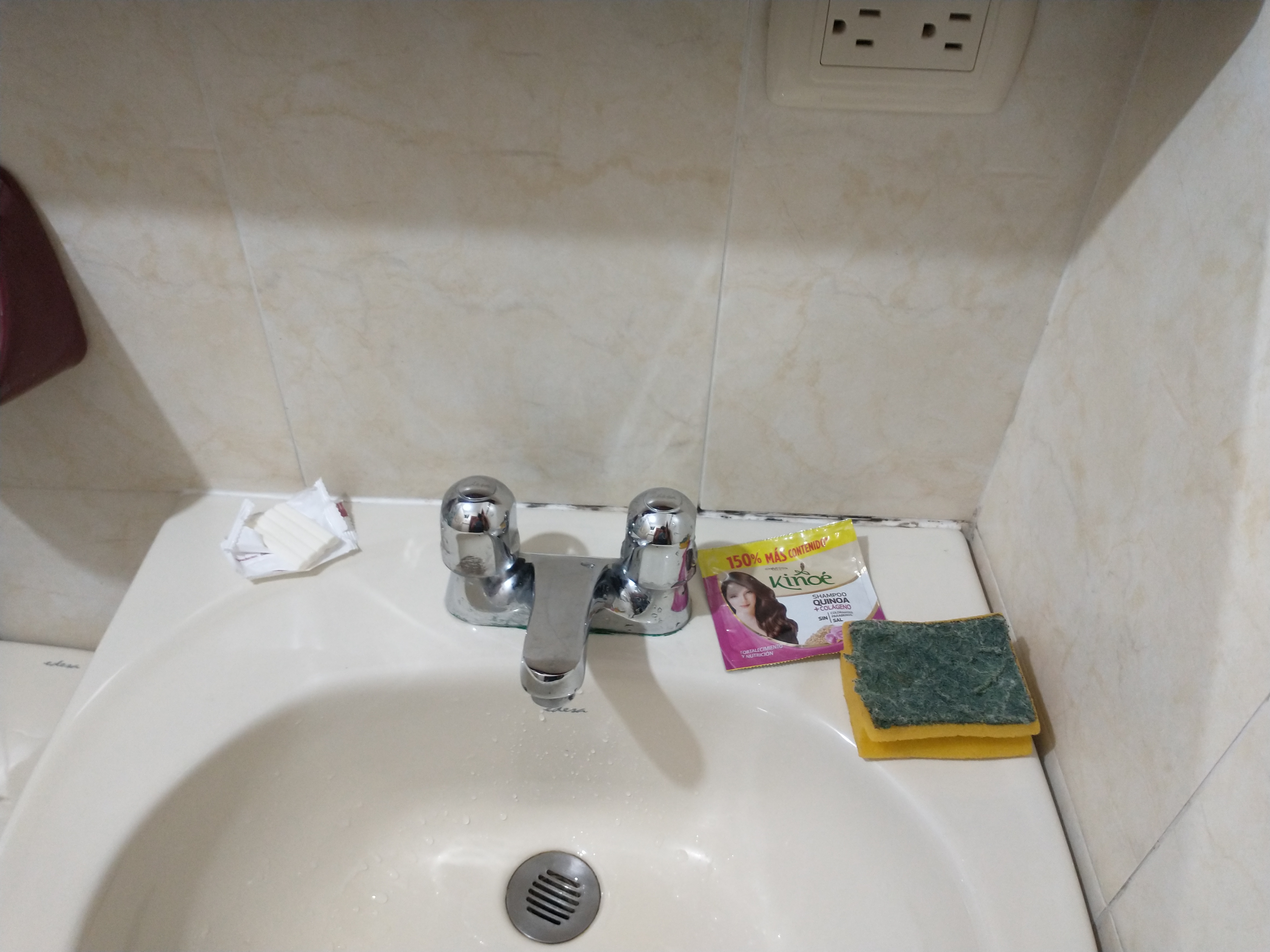 For example, in the nice apartment I’m currently renting, the left handle of the bathroom sink is not hooked up to anything. The right handle drives the flow completely. There’s no temperature control; the water is always cool.

This is not a huge problem. There are always kettles around to boil a pot if needed. However, showering can be a bit of a challenge. 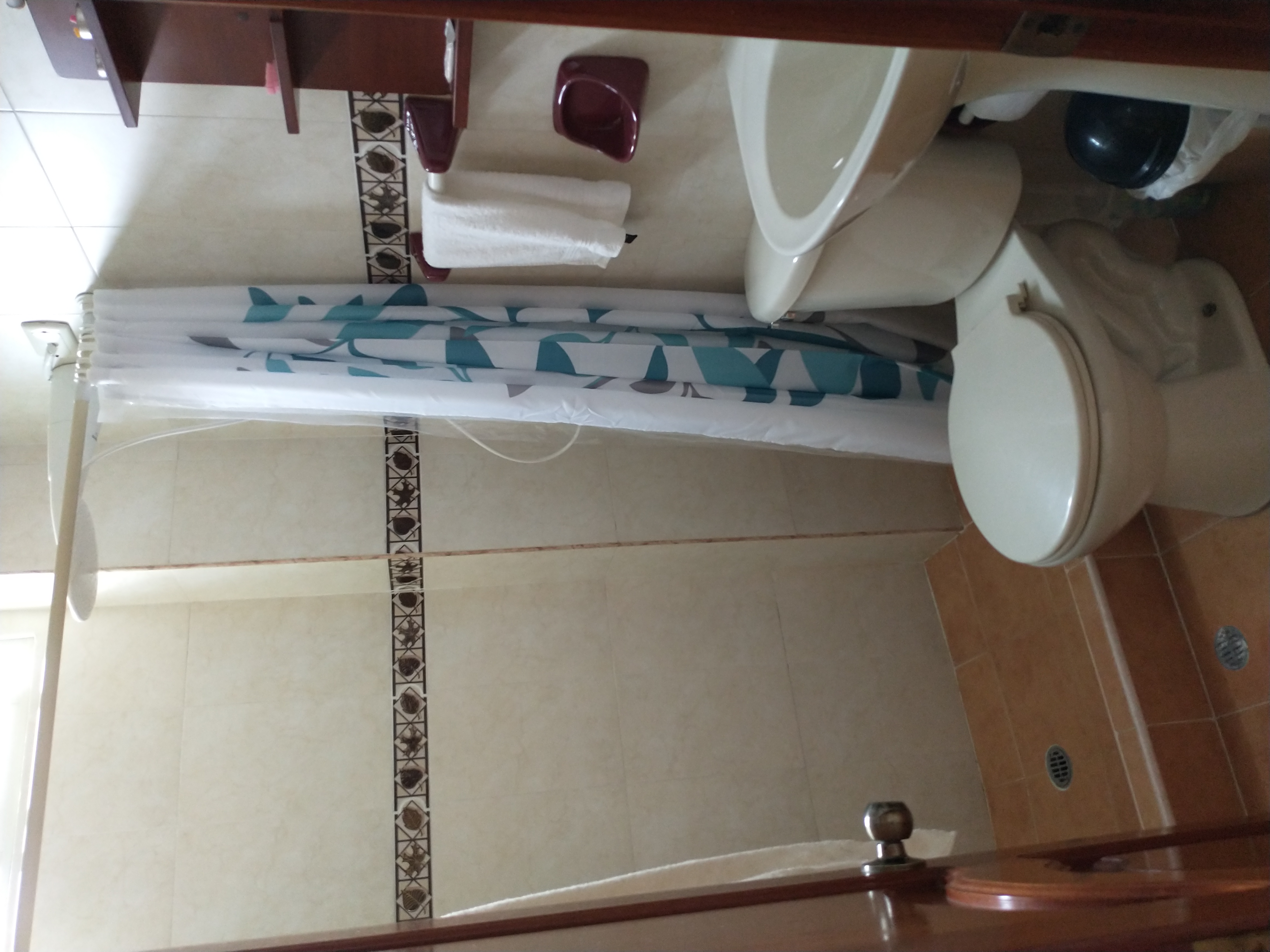 Folks install big electric showerheads to bump the water temp at point of outflow. You’d expect this to work well; the installations look heavy-duty and expensive.

Yet after staying at 7 different hotels and Airbnbs, I had less than 50% success finding even minimally comfortable showers. Thank goodness my longer multi-week stays had all been at good places…until now.

Having rented this new place for the next few months, I could no longer afford to let the shower get away with daily murder. It was time to discover why the fancy plastic failed to raise the temperature above frigid / barely tolerable.

If needed, I decided, I would rip apart the wall and do the owners a favor rewiring the house.

Initially—frustrated, naked, shivering—I blamed the brand and the culture. People must be buying cheap stuff to take the edge off the cold (the dumb fools!) rather than investing in a serious heating spec.

But then—water off, dripping and air-warming slightly—why have there have been at least 3 different models in non-cheap places, all failing in the same way?

Maybe I didn’t understand the little settings toggle on the side of the shower head. Or did some mystery light switch need to be flipped so electricity could do its magic up there?

The last thing that came to mind—with a dumbfounded, sheepish grin—was to assume everything worked just fine. To try adjusting the only thing under my control within the given constraints: to turn the one working shower handle…but only half way.

Instead of jetting out raw and half frozen, now the water could spend a little more time cozying up in there before meeting the air. Less pressure, more heat.

Plenty of heat, wow, this is a hot shower!

…As I enjoyed the luxurious oh-so-satisfying fruits of my labor, I found myself involuntarily reflecting…

The hard part wasn’t discovering how the system works. There were only so many things to try, so trying them all would of course yield a conclusive result. I knew this when I decided to dissect the plastic contraption and break down the walls.

But I could have saved time, stress, and body heat by adjusting my muscle memory and expectations first.

For the past couple months, the problem was never the shower head. It was my default American programming to turn the nob 105% to the right. 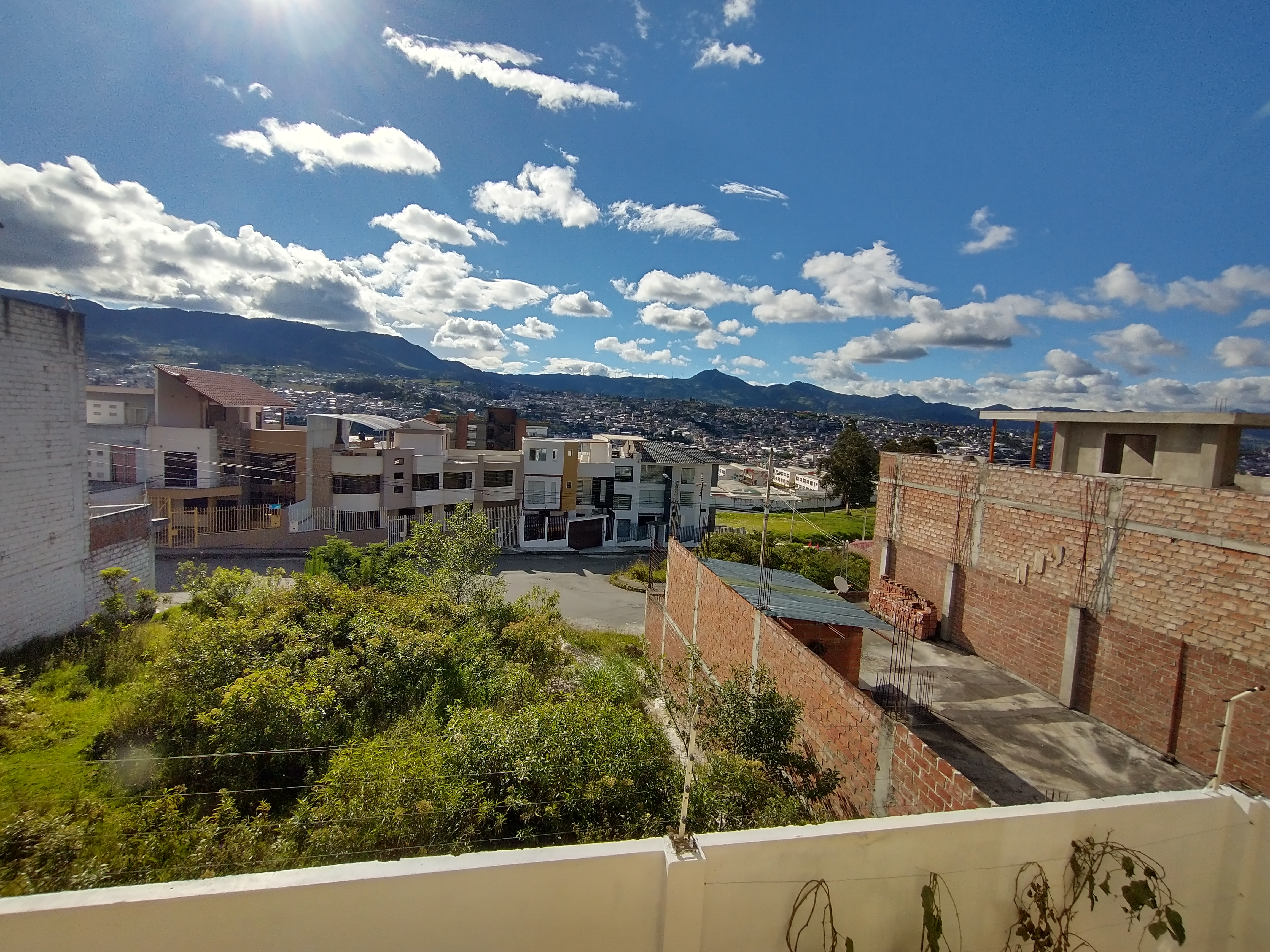 View of Loja from apartment window. Revised 1/19/21 for clarity, thanks Drew for the feedback.